The Daily Telegraph, 13 September 2022: “Two of the most appealing statues of recent years – Mrs Pankhurst, in Manchester, and the locomotive designer Sir Nigel Gresley, at King’s Cross station, were both by Hazel Reeves, who deserves consideration”, Simon Heffer. Article here. 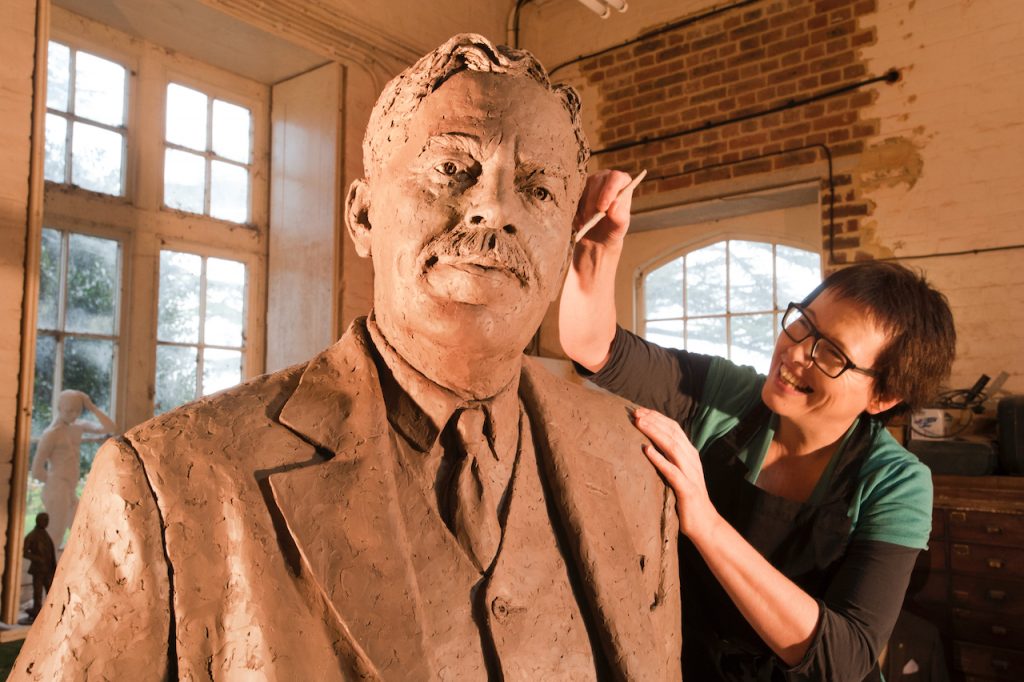 The Guardian, 13 September 2022: commemoration in pictures of the life of extraordinary photographer Roger Bamber, who shot the Sir Nigel Gresley statue in my studio (photo: Roger Bamber). Article here.

BBC Breakfast, 1 July 2022: I chatted with Naga and Charlie, alongside ArtUK Director Andrew Ellis, focusing on their digitisation of outdoors public art and the lack of statues of women. 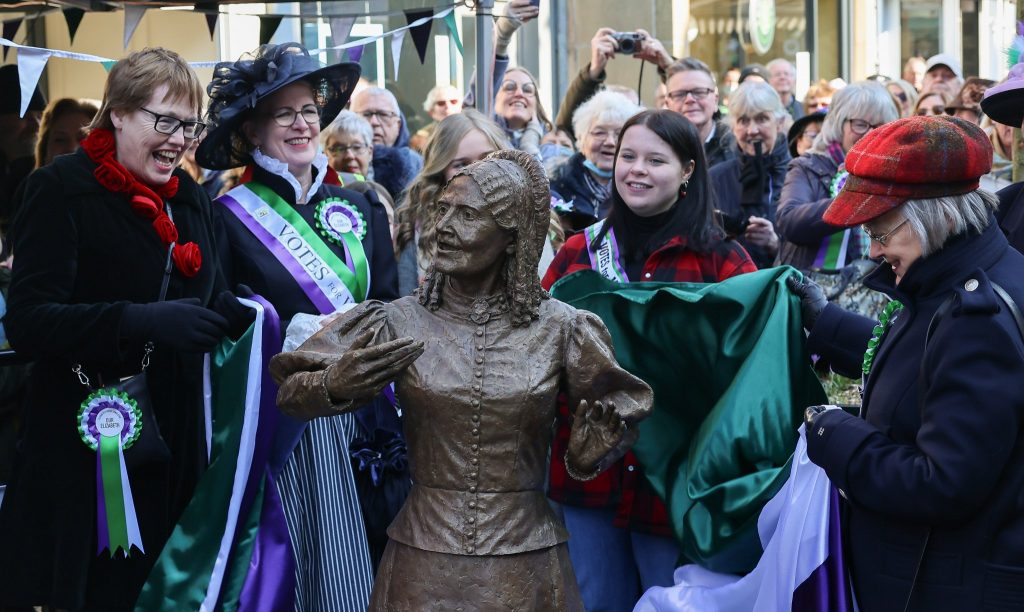 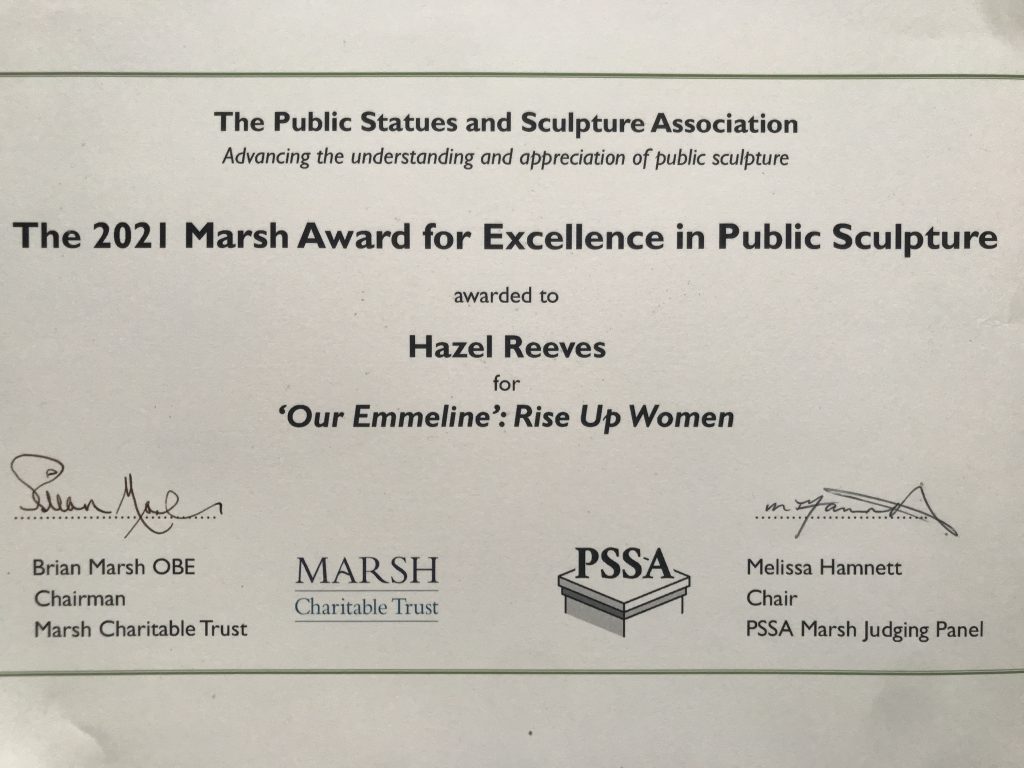 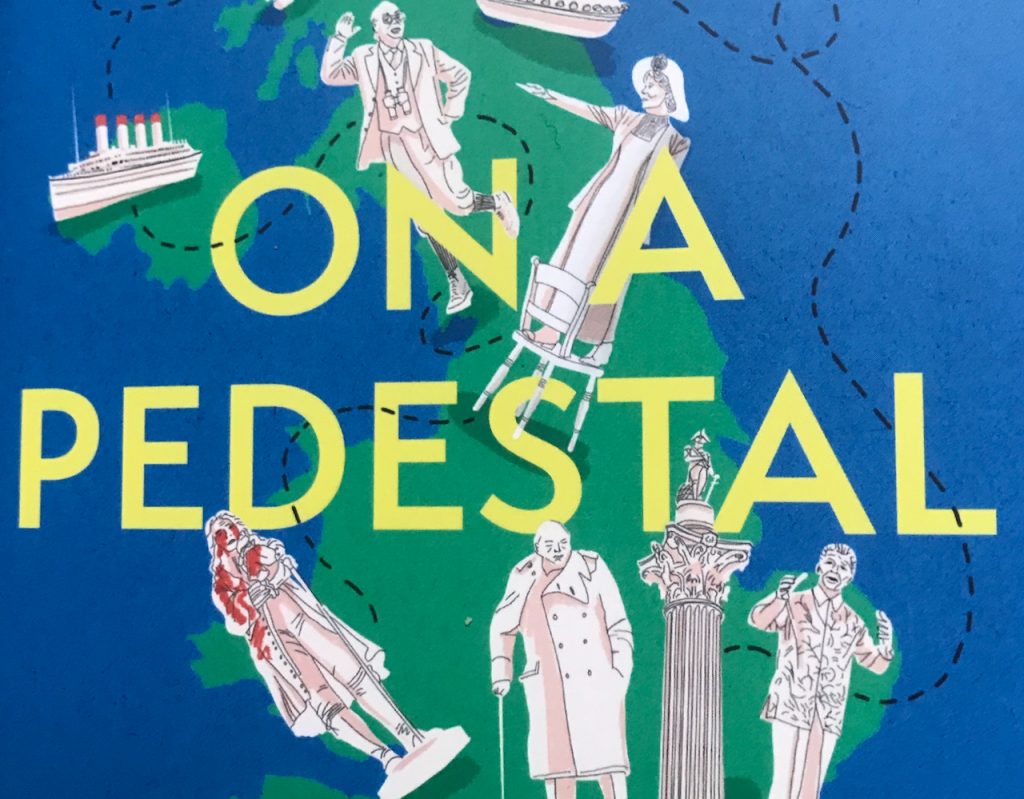 On a Pedestal: A trip around Britain’s Statues, October 2021: this fascinating book by Roger Lytollis features the Cracker Packers, the Sir Nigel Gresley statue, and Our Emmeline.

I’ve been very lucky with media coverage. In December 2018 the Emmeline Pankhurst statue unveiling, to a 7000-strong crowd, received blanket national tv and radio news coverage, with extensive newspaper coverage. Other highlights? Being interviewed by Naga and Charlie on BBC Breakfast about statues of women; Head of Tate, Maria Balshaw, at the Charleston Festival interviewing me about public art and politics; talking to a 50,000-strong football crowd in Manchester; being in the BBC One documentary Making of a Militant with Sally Lindsay; Jeremy Paxman asking three questions about my statues on University Challenge; and the Gresley statue popping up on Have I Got News for You . Some more highlights below, with thanks to all my interviewers, filmers, and photographers (including Stuart Walker, Roger Bamber, Andy Fallon, Nigel Kingston, Steven Roberts, Helen Tither). (Photo credit for unveiling crowd, above: Our Emmeline.)